The weekend of the 26th and 27th August 2017 saw seven teams over two levels of polo descend on Rugby Polo Club, including several new faces from visiting clubs – always great to see!

The WPPG Cup, very kindly sponsored by Carol Baker, was won by Ranksborough; 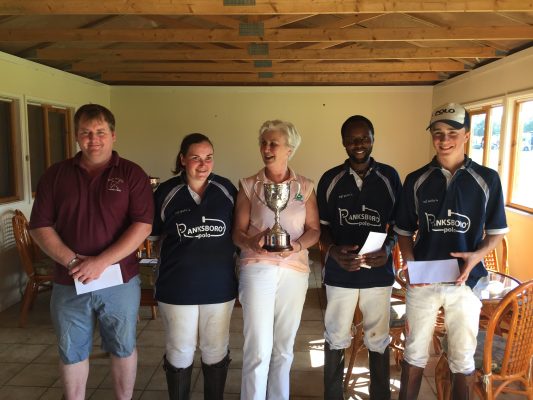 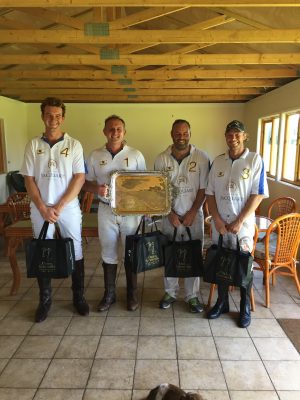 Big thank you to everybody who came!

Our next tournament weekend will be the 16th and 17th September 2017, see you all then!