Rugby Polo Club opened in 1893 by the three Miller brothers, George, Ted and Charles. The club became one of the most prestigious clubs in the country let alone being the oldest. Spring Hill Farm where the grounds are situated in Rugby became the home of polo for HRH the Prince of Wales, HRH The King of Spain, the Duke of York, the Aga Khan, Kashmir and Sir Winston Churchill.  In 1900 the club had over 200 playing members and was holding tournaments still played for outside the club today. 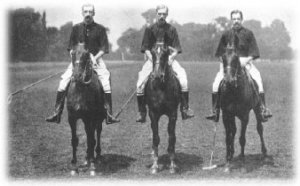 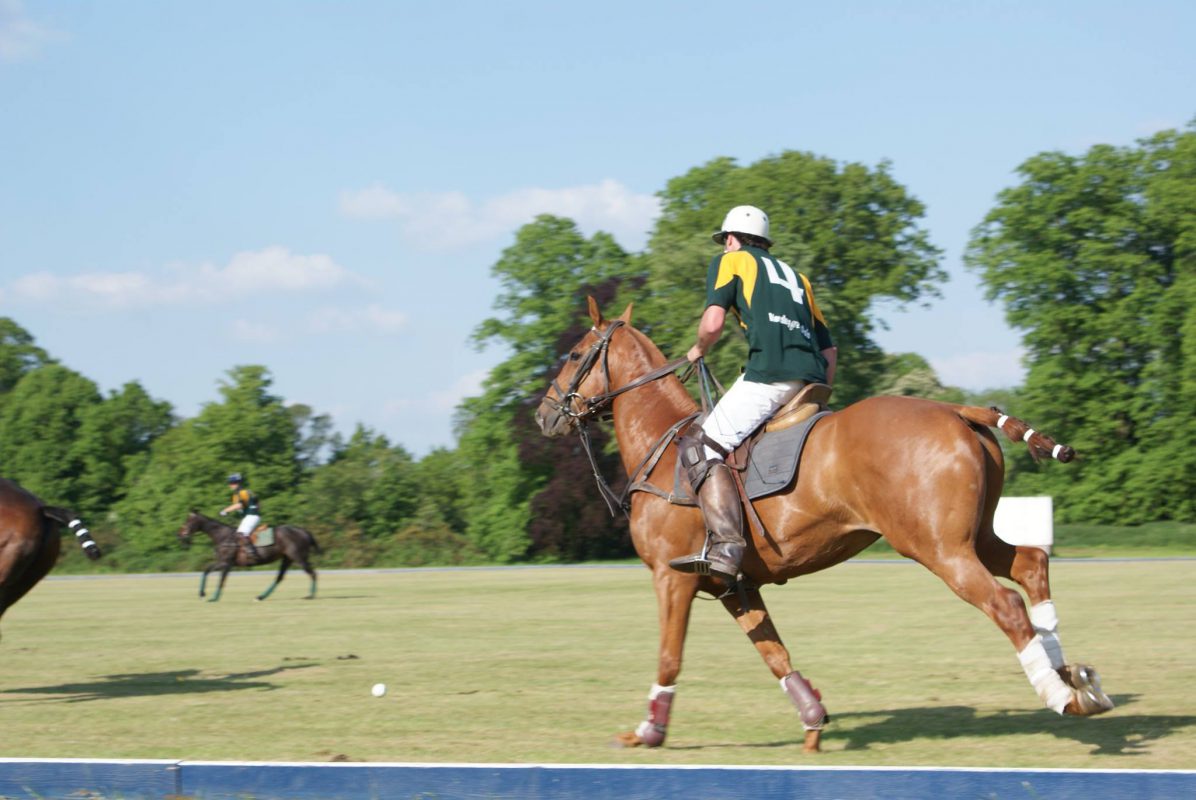 In 1939, at the start of the Second World War, the club closed. Rugby Polo Club tried to re-open in 1947 but to no avail. Nearly sixty years on the Baker brothers David and Philip, re-opened the club on the original purpose built pitches bringing the sport back to Rugby.